biography
Jeff has been a Houston resident since moving here from Las Vegas in 1986. In 1992, he graduated from TCC as a Doctor of Chiropractic, where he spent a brief period working with Basaldua, Heller, and Grayson. Since then he spent several years in the US Army upon graduating from Officer Candidate School. After leaving the military, he returned to school to become a Nurse Practitioner. He has a BS in Human Biology and DC from Texas Chiropractic College, a BS in Nursing from Hardin-Simmons University, an MS in Nursing from Samford University, and over 700 hours of post-graduate neurology, including certificates in nerve conduction studies and electromyography. He has an emphasis on musculoskeletal and neurologic issues. Jeff's preferred practice style is a team approach with decision-making as a collaboration between provider and patient. 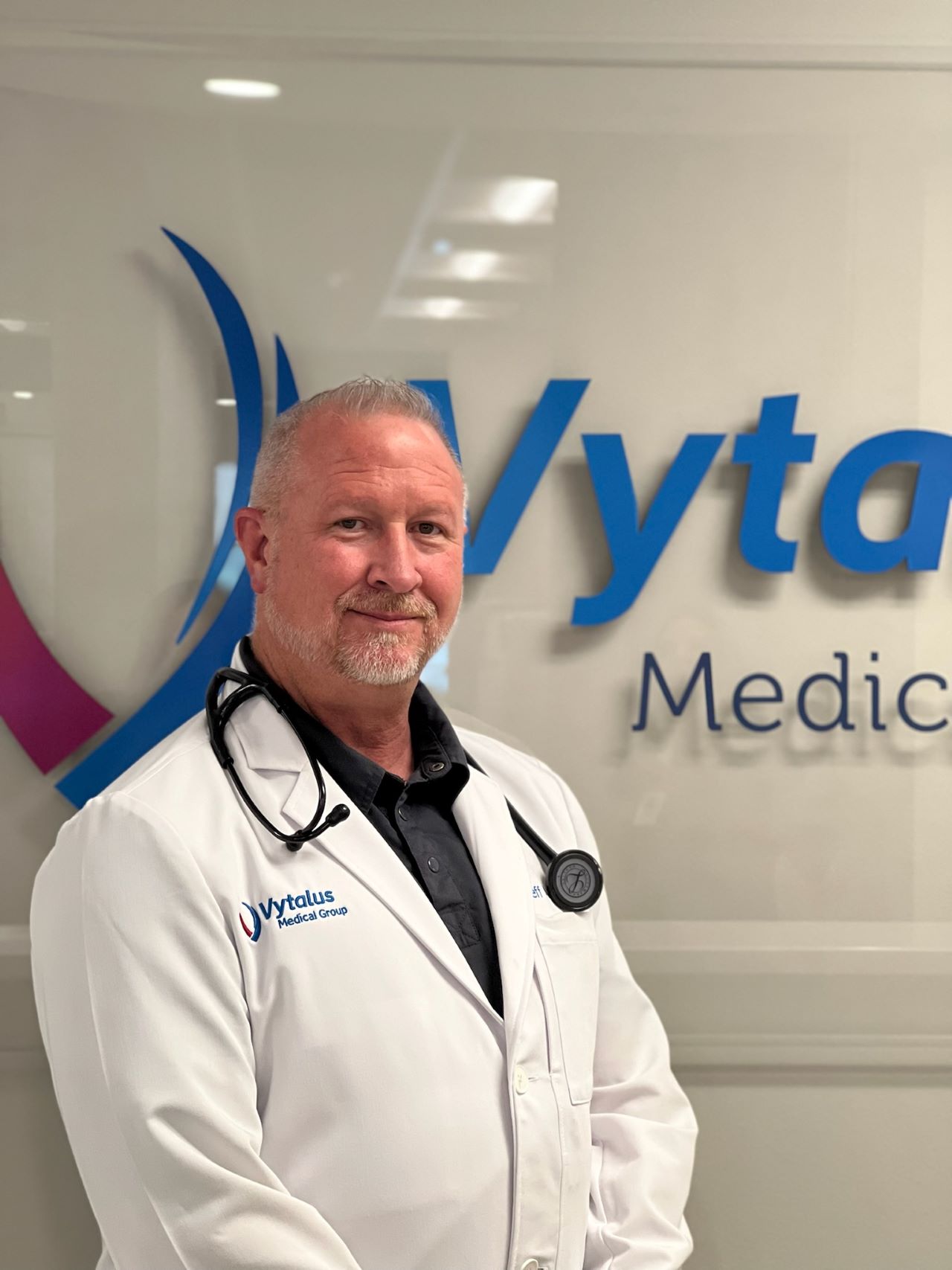